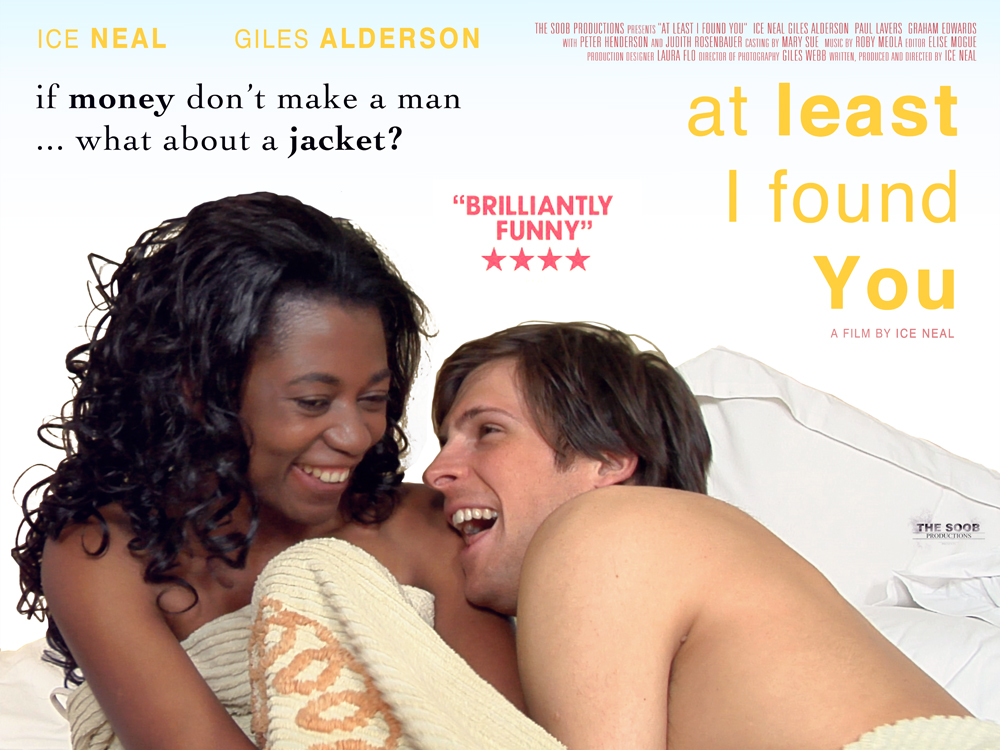 “A man is poor until he wins the love of a fabolous woman, that’s his only wealth.”

One of the Soob Productions first projects. Strong points are the compelling story line and the convincing performance of the actors.

“At least I found you” is an outrageous, touching and sexy romantic comedy with a twist.”A sweet, romantic film. A number of good surprises with engaging and likable characters.” – G.D. Los Angeles

TAGLINE:  If clothes don’t make the man… what about a jacket?

Written and Directed by: Ice Neal

Plotline: Fed up with her mother’s fixation for rich men, Mireille goes to London in search of her father and meets Luke, a penniless hotel cleaner who pretends to be the hotel owner’s rich son to win her love. 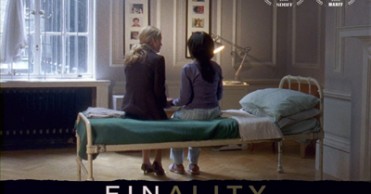